The Watch-Men Agency is an agency for the city. The urban is our environment. The place where we live, breathe, work and play.

For too long urban culture has been misunderstood and marginalised. It’s been viewed simplistically, for example in terms of ethnicity; or as a contrast to the mainstream, creating niches and separating people.

But urban culture does not separate people. It brings people together. Whether you are from Madrid or Manchester, Johannesburg or Jamaica, Shanghai or Sao Paulo, urban culture provides reference points and attitudes that cross borders and break down barriers.

And the manifestations of urban culture are all around us. From the way that we socialise, to the clothes we wear. From our media, technology and entertainment choices, to our sports and leisure pursuits. From the brands that we choose, to the issues we discuss and the opinions we hold; all of these have been marked by the culture of the modern city. 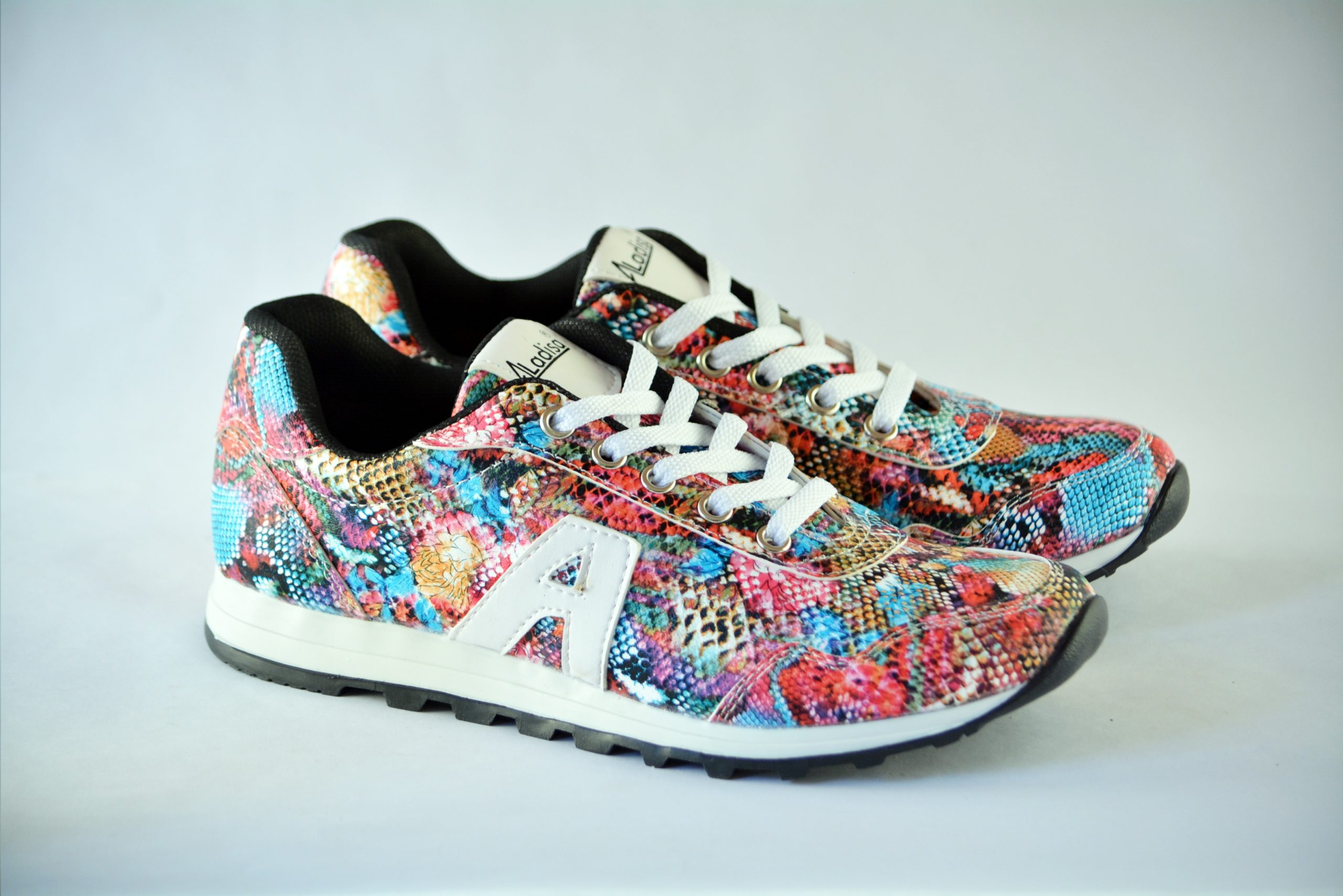 Urban culture also provides a means for people to assert and build their own, local identities. The city is restless and change is constant. People feed off change and respond to the imagination of others. They also create their own ideas, and build a distinctive and individual interpretation of urban culture.

It’s time to understand the true meaning and value of urban culture. It is not something niche. It’s not about fashion or fad. Or something to be hijacked and exploited, then dropped. It is a culture of stature, of scale, of global reach. A culture that is creative, influential and progressive. A culture that thrives on collaboration and feeds innovation and social change.

The Watch-Men Agency builds credible relationships with consumers, creators and connectors within urban culture. The culture transcends traditional definitions of age, class, ethnicity or even postcode. It is about real people, defined by attitude, mind-set